Azimuth1 is proud to announce the formation of our Advisory Board. We are fortunate to have three Board members who bring a wealth of experience and insight, and are committed to helping us achieve our goals. Our Advisory Board reflects our values and areas of expertise as well as bringing an outside perspective to our decision making.

serves as a board advisor to Azimuth1 as well as a founding partner in Strativest, a firm focused on identifying emerging technologies applicable to homeland security, emergency response, and preparedness. Mr Cooper was appointed in 2003 to serve as the first CIO of the Department of Homeland Security, followed by CIO appointments at the Federal Aviation Administration, the US Department of Commerce, and the American Red Cross. 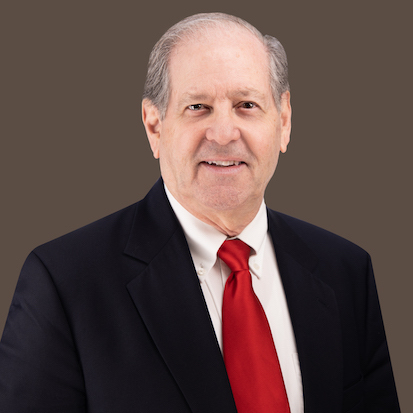 serves as board advisor to Azimuth1 as well as the Ecological Sequestration Trust, the International Centre for Earth Simulation, the ISRSE, the Jane Goodall Institute, and the World Geospatial Industry Council (WGIC). Ms Ryan spent a career in public service at the US Geological Survey, the Nation's largest natural resource and civilian mapping agency. As Associate Director of Geography at USGS, Ms Ryan was responsible for making the global Landsat satellite imagery program and millions of satellite images available to the public, spurring an entire industry of public and commercial imagery analysis and providing a global perspective to policy making. Her work addresses critical issues in agriculture, climate change, disaster planning, energy, health, and water resources. 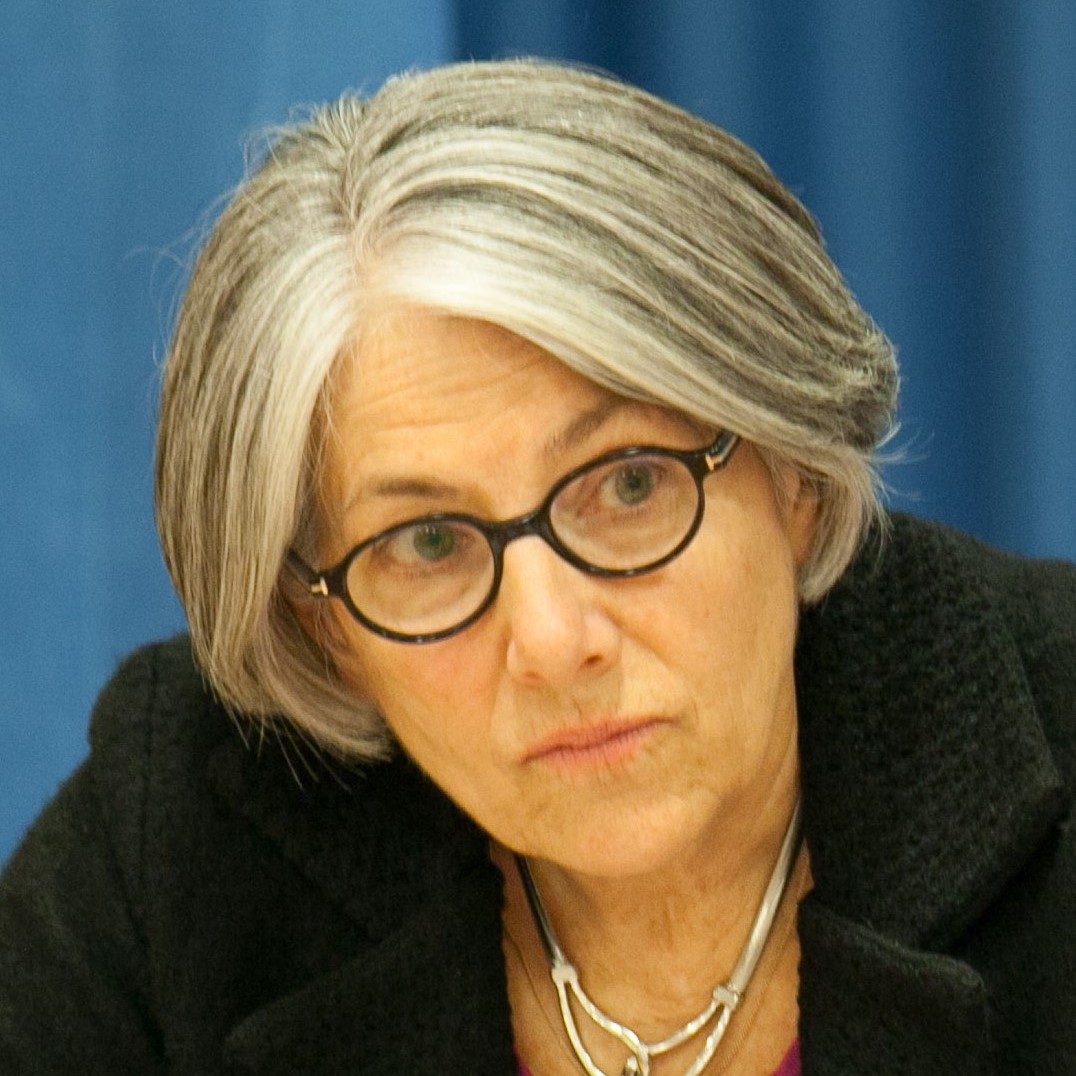 serves as a board advisor to Azimuth1 as well as the Executive Advisory Council of New Mountain Capital, the Board of Directors of GEE Group, SmarterSorting, and Locus Fermentation Solutions. Mr Vetrano was Principal, Chief Operating Officer and Secretary at ENVIRON, presiding over a 20 year growth period and successful sale to Ramboll in 2014. Mr Vetrano then served as President and Managing Director of Ramboll Environment and Health until 2019.

On behalf of the company, I want to thank each Board member and say how excited we are to have you in our corner!