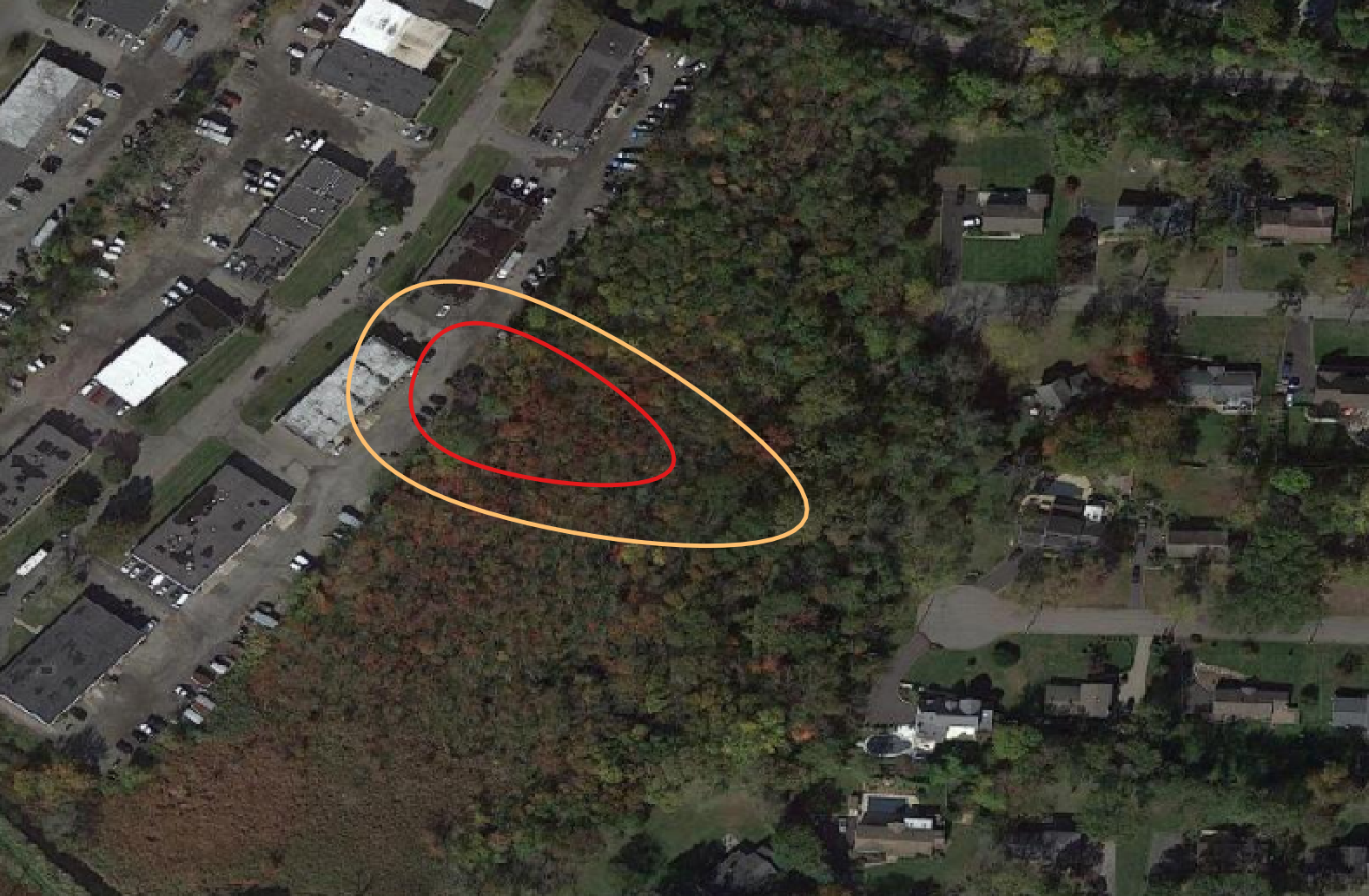 We get questions all the time about how our EnviMetric model compares to traditional hydrogeology fate and transport models. Let’s dive into what each of them are, how they differ, and when to use one vs the other, or both, to gain a better understanding of your site in the time frame and budget you’re looking for. At the end we’ll share some helpful resources so you can learn more. Environmental site modeling is used across the remediation industry to lower life cycle costs and cleanup times of contaminated sites. Models help environmental professionals maximize the effectiveness of their remediation approach and get sites to closure.

About fate and transport models

Fate and transport models are representations of complex hydrogeologic systems and the migration of chemicals within them. They simulate the movement of contaminants by advection, diffusion, and dispersion, alterations of chemicals within the subsurface by biological or physical processes, and the removal or release of these chemicals by sorption or desorption (Ohio EPA).

Machine learning is a branch of artificial intelligence which focuses on the use of data and algorithms to imitate the way humans learn, gradually improving its accuracy. A large data set is collected and standardized, then the model is given the chance to learn from the data set and make predictions about other scenarios based on what it has learned from observing the training data set. 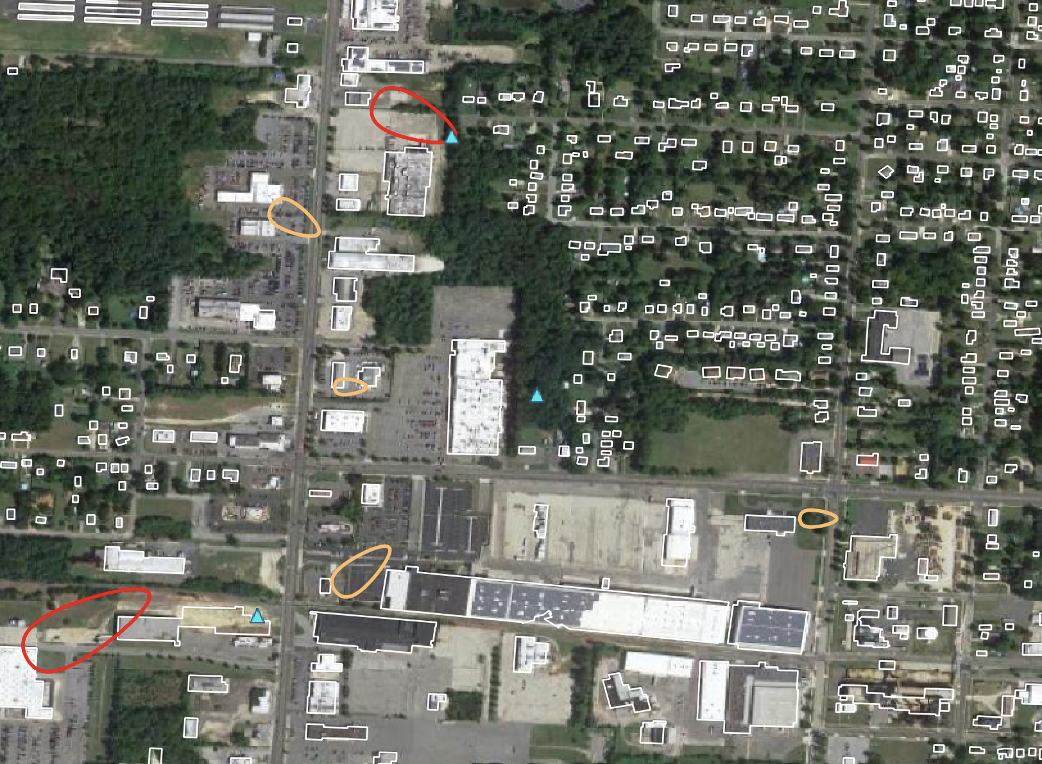 The machine learning algorithm is trained using subsets of the database containing similar sites; the algorithm then produces a statistical prior probability model automatically. The algorithm’s purpose is not to predict exactly the resulting contaminated zone, but to provide the weight of evidence from many previously observed cases, and serve as a starting point for further refinement, reducing uncertainty and providing confidence bounds on the extent or source of a known contaminant. Using many observations serves to filter out variation and determine there are consistent migration patterns that can be used to guide a site investigation.

The EnviMetric model can output two results- an unknown source model and an unknown destination model. The unknown destination model shows the highest probability estimated for the location of the farthest detectable contaminated area down hydraulic gradient from the source zone. The second output is the unknown source model. This is for situations where contamination is detected, but the source of the contaminant is unknown. This often occurs when one property is contaminated, while a neighboring property may be the source of the contamination.

Machine learning vs fate and transport: pros and cons

Some resources to check out

For more info on ML:

For more info on fate and transport: