Maps of alternative fuel stations in the US

Today at the ESRI Federal User Group Conference, they announced HIFLD Open, which is a subset of the HIFLD (formerly known as HSIP) data that is open, and with no release restrictions. So we went looking for data we could use for our environmental and energy analytics work. Here’s are some quick maps of alternative fueling stations across the country. Each shows the distribution of seven types of fueling stations.

Produced from vegetable oil or animal fats, the projected production of biodiesel in the US is nearly 12 billion gallons. North Carolina seems to be leading the way in widespread availability of biodiesel. 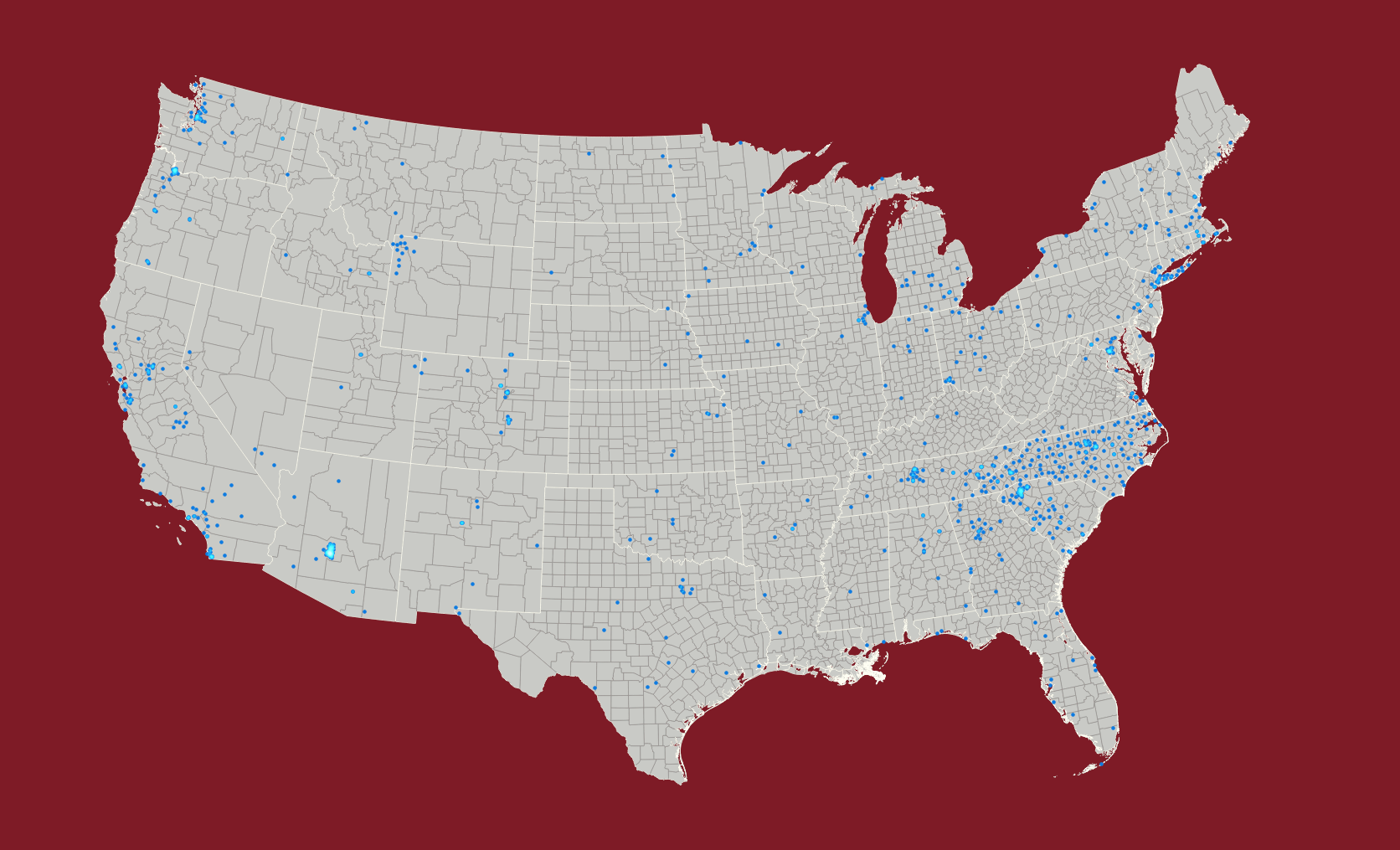 If you've seen a municipal bus that's powered by natural gas, it's using compresed methane. With the highest popularity in oil rich nations outside of the US, it's seeing limited use domestically. 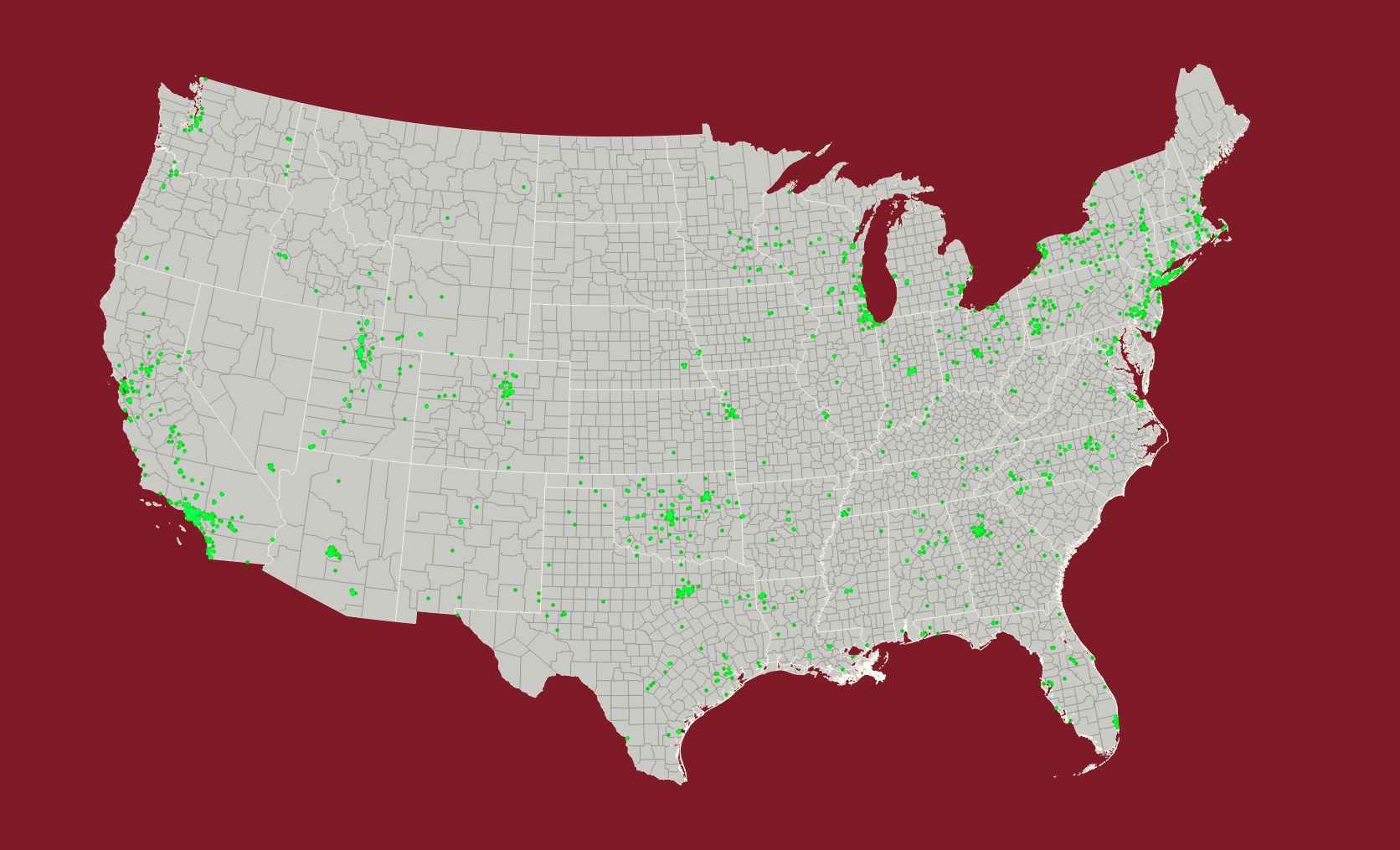 An ethanol fuel blend of 85% ethanol, 15% gasoline. Flex fuel vehicles can use E85. Popular in corn growing states where there are local and Federal subsidies. 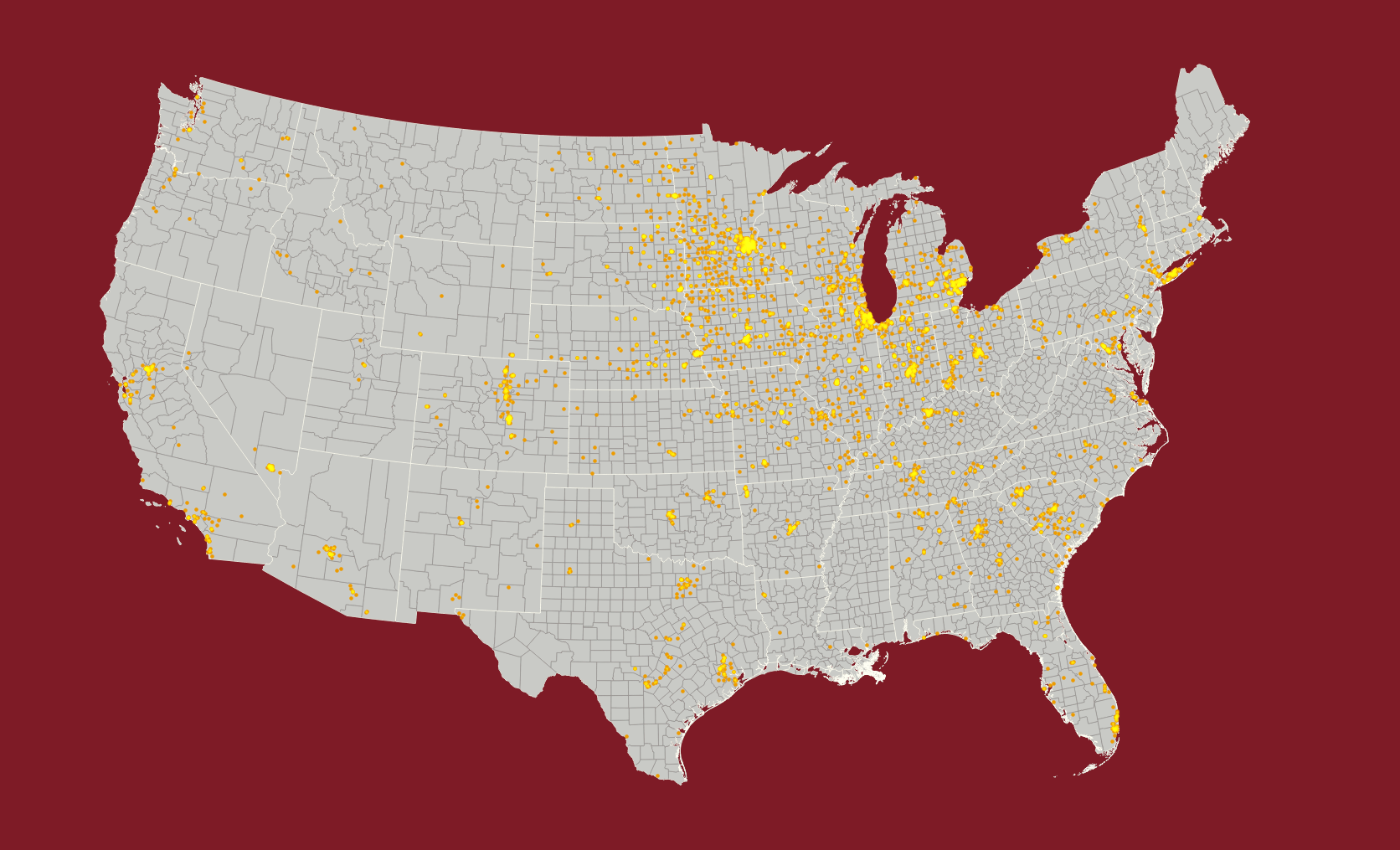 Heavy subsidies and the success of Tesla have increased the market viability and variety of all electric vehicles. An increase in pay-as-you-go charging stations as shown in this map make it feasible to travel for longer distances than previously possible. 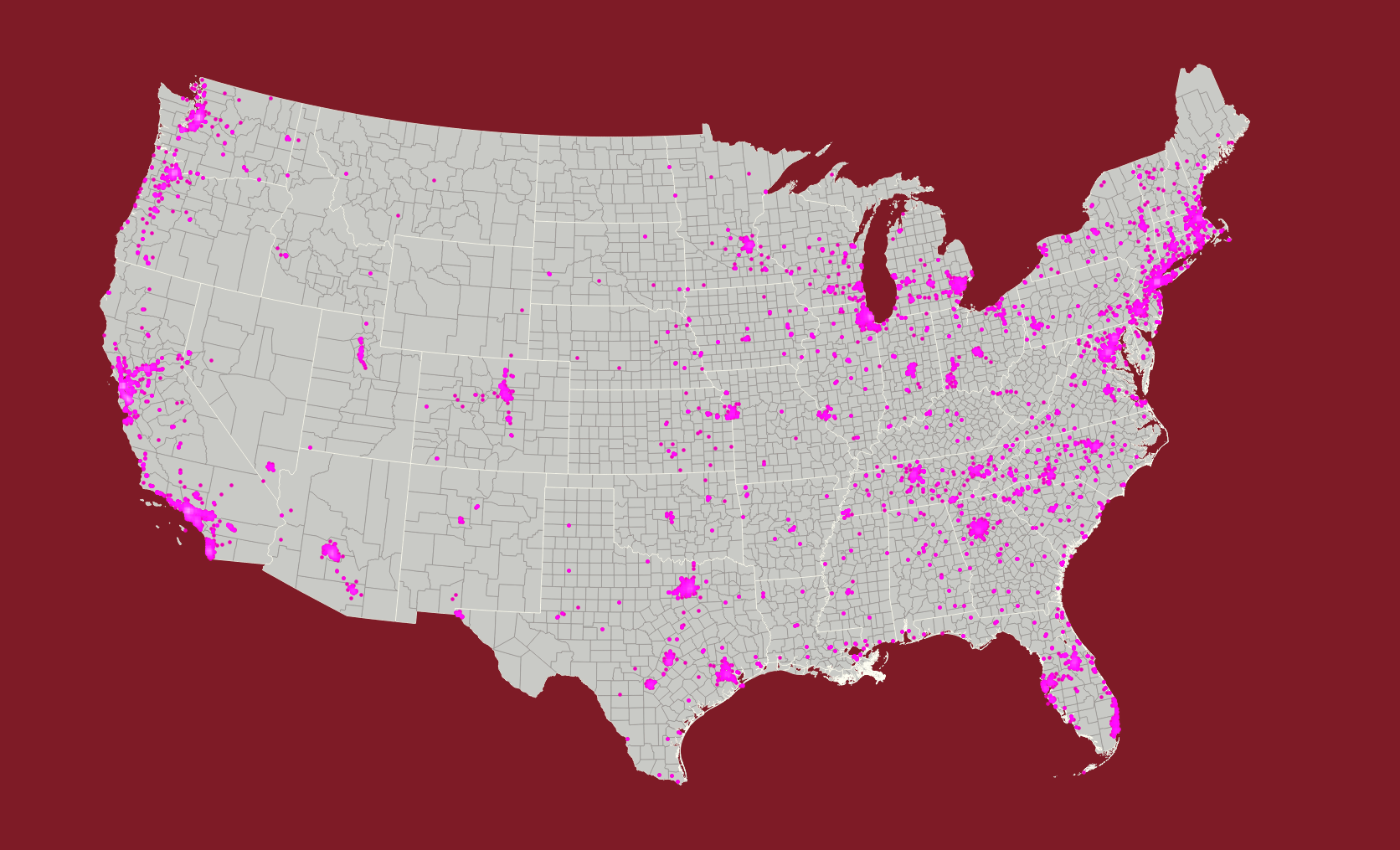 A *hydrogen highway* is a chain of hydrogen-equipped filling stations and other infrastructure along a road or highway. Italy and Germany are collaborating to build a hydrogen highway between Mantua in northern Italy and Munich in southern Germany. *Source: Wikipedia* 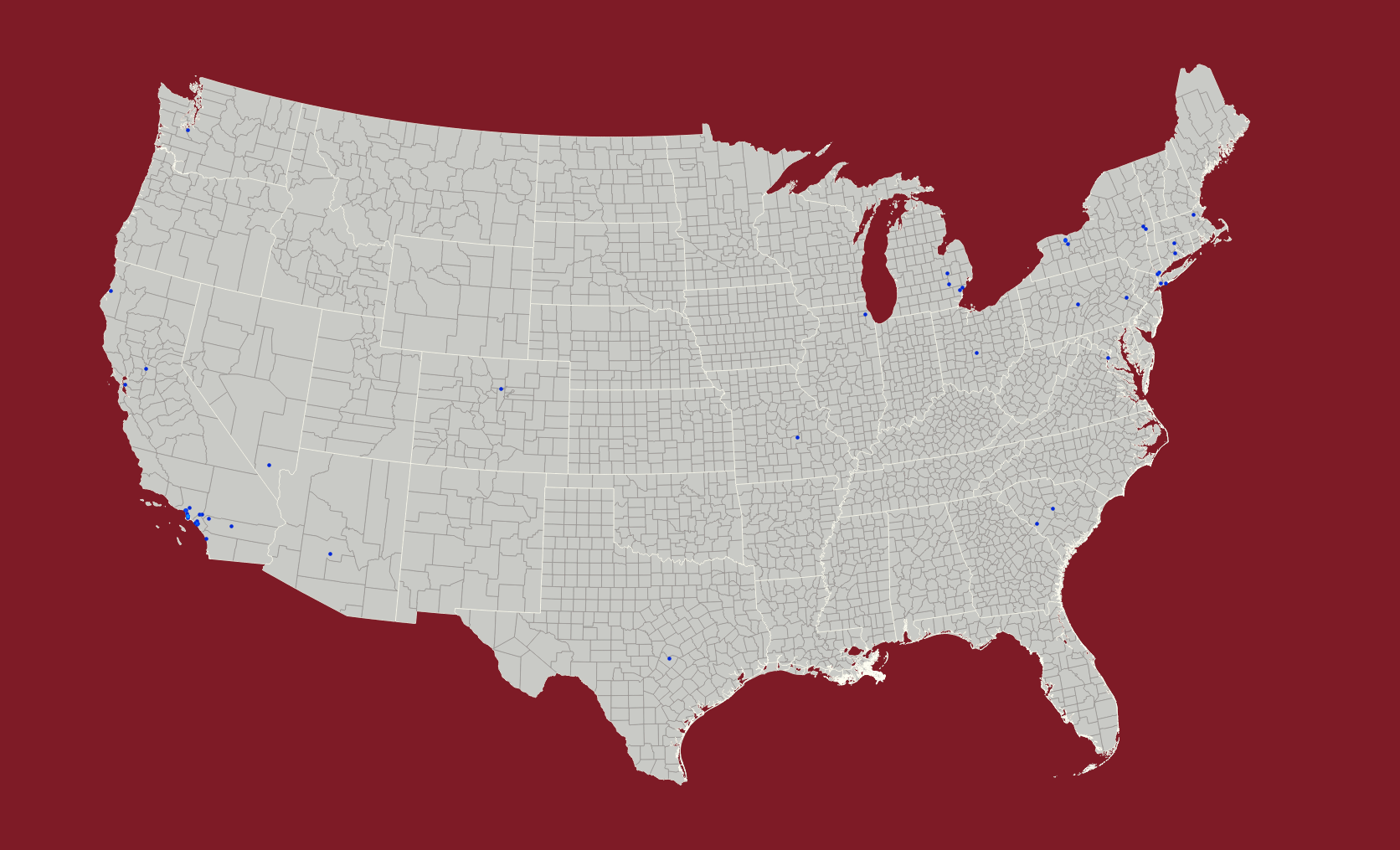 Liquified natural gas is primarily methane that has been converted to liquid for ease of storage or transport. 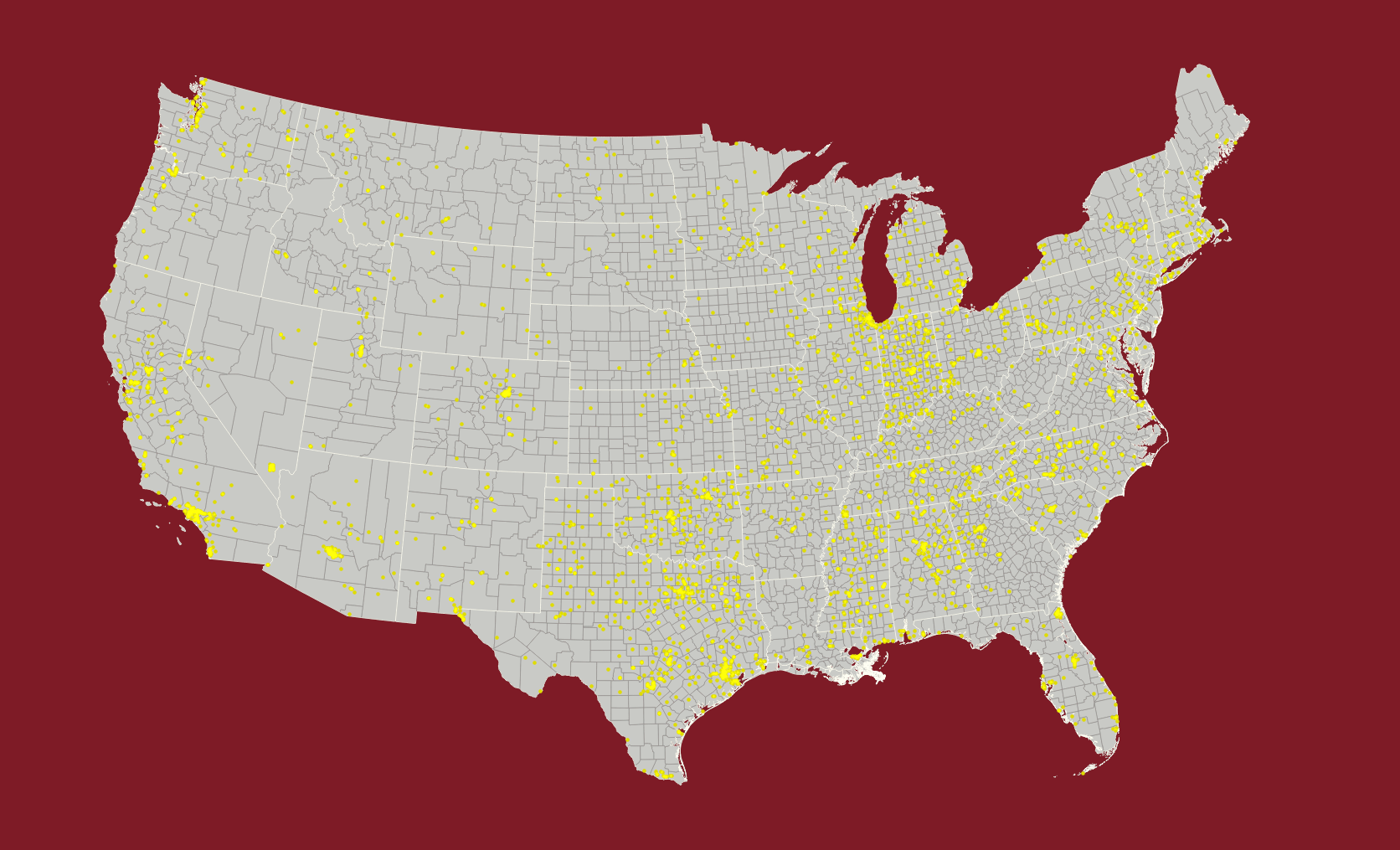