Designing a topo map for search and rescue

A child is lost in the forest. An elderly dementia patient wanders away from home. A hiker is overdue from a weekend outing. These scenarios happen daily around the world and wilderness search and rescue teams are called in to find that missing person. Wilderness SAR teams are specially trained to travel in small groups over varying terrain in all weather, day and night. The lives saved by SAR each year owe their safe return to the training, dedication, and compassion of a largely volunteer SAR response across the globe. The mission of finding lost individuals often starts on a map. Maps are used to find likely places where the lost person may have stopped, lost their way, or tried to reach, and so are used to prioritize search tasks for a search mission. The same map is used in the field as team leaders navigate their way through the task, delineating which areas they have searched and where they have not. A good map is critical to this accurate accounting of the search effort to ensure that the entire area is being covered appropriately. In the United States, the map most often used for search missions is the US Geological Survey (USGS) 7.5 minute series topographic map. These maps have a long history of exhaustive work and meticulous detail that went into each map revision.

Then USGS updated their maps

In 2009, the USGS began changing the style and delivery of their topo maps under the new US Topo program. As changes in our environment appeared more rapidly, the USGS sought to streamline their map production process to increase production, save time, money, and labor. Several tradeoffs were made that impacted the usefulness of these maps for SAR purposes. The new US Topo map style has several cartographic improvements for readability on digital devices, and they are delivered in more flexible layered PDF files rather than fixed raster images. However, many important features were removed or degraded that can impact the ability of SAR teams to accurately navigate and ensure that they have covered an area.

The new contour lines are algorithmically generated from digital elevation data rather than from manual photogrammetry. Faster, cheaper, but lacks details for precise navigation in microterrain 1. 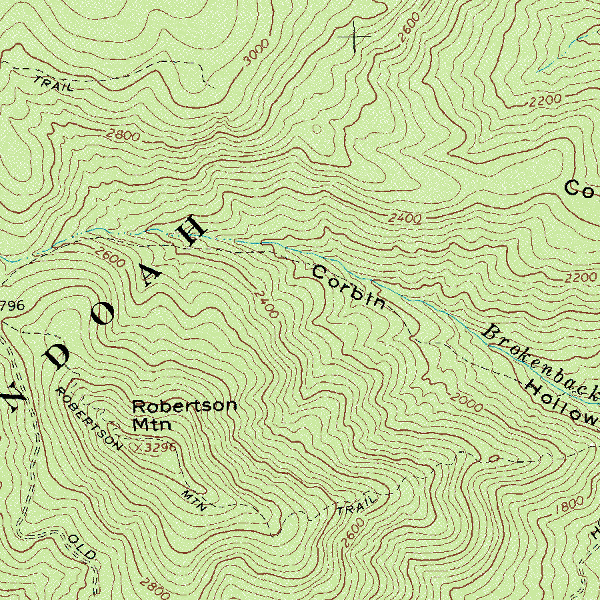 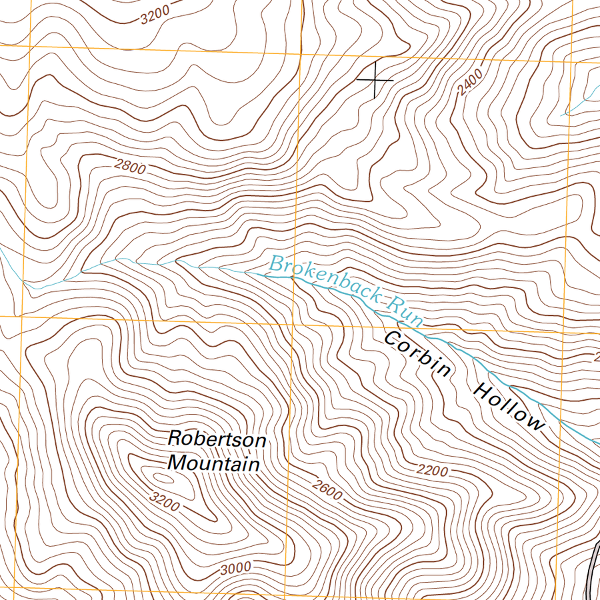 Utility lines, like trails, are often used by lost persons to travel. They are an important feature for search task planning and navigating in the field. 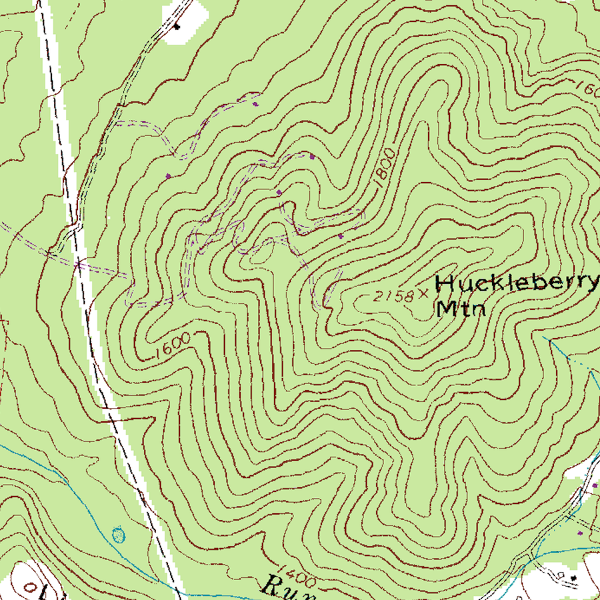 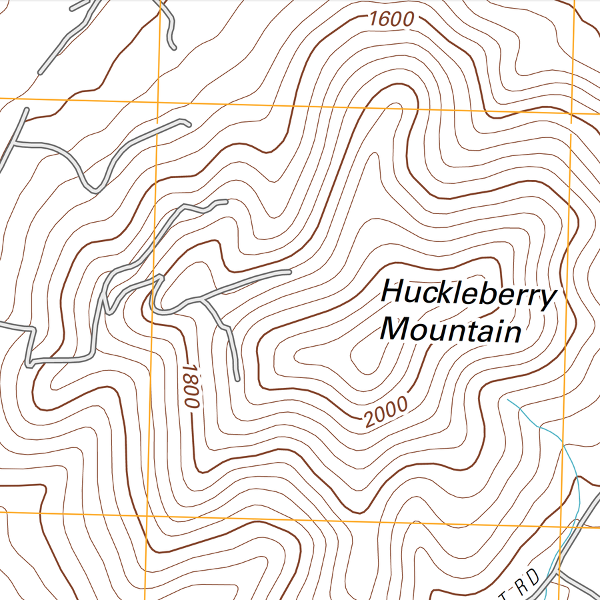 Trails were removed from the new US Topo series - a critical feature to know about for search and rescue. 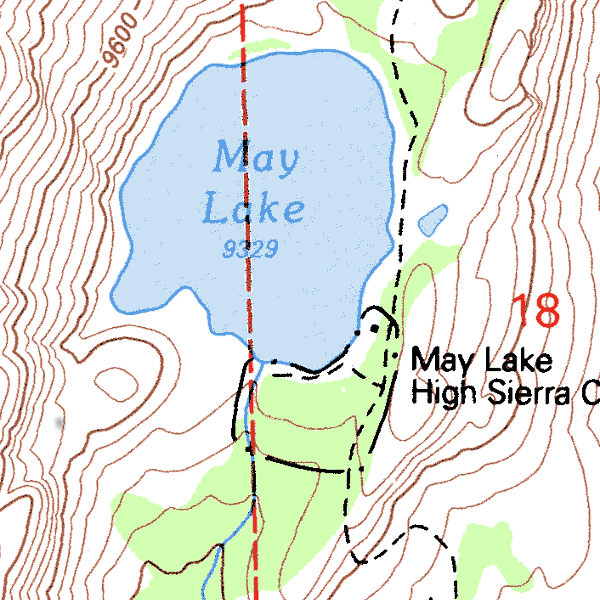 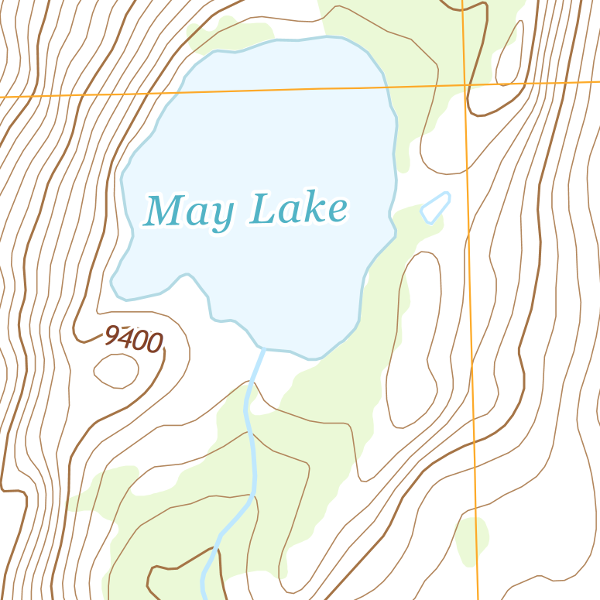 Buildings were removed from the new US Topo series. They just change much faster than the topo map series are updated. 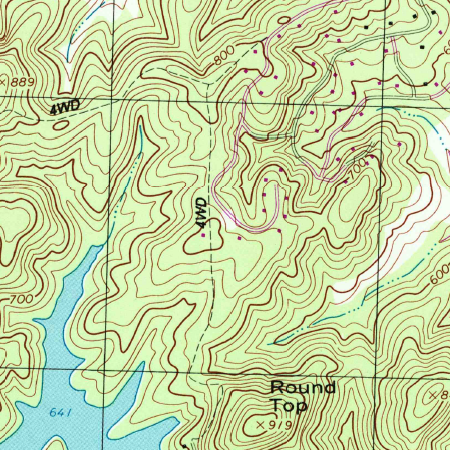 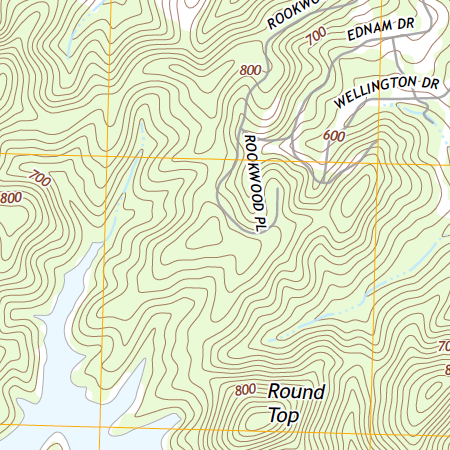 So we made a new topo map for search missions

Azimuth1 is part of a team working on support tools for first responders formed by Robert Koester of dbS Productions, a long time lost person behavior researcher and publisher for SAR related topics. The work is supported by the First Responder Group within the DHS Office of Science and Technology. Azimuth1 is providing the tech strategy and design component of the program and among other things, we are undertaking an effort to improve the existing topo map to better support search missions. We’ve supplemented the USGS data with features available from the OpenStreetMap database, and other open source licensed data, that could be integrated into a topo map tailored for SAR use.

First, we added back the useful features that USGS had to remove 2. 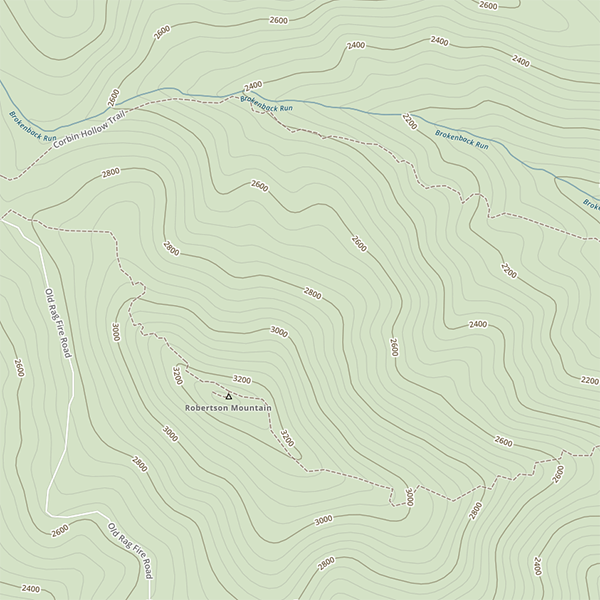 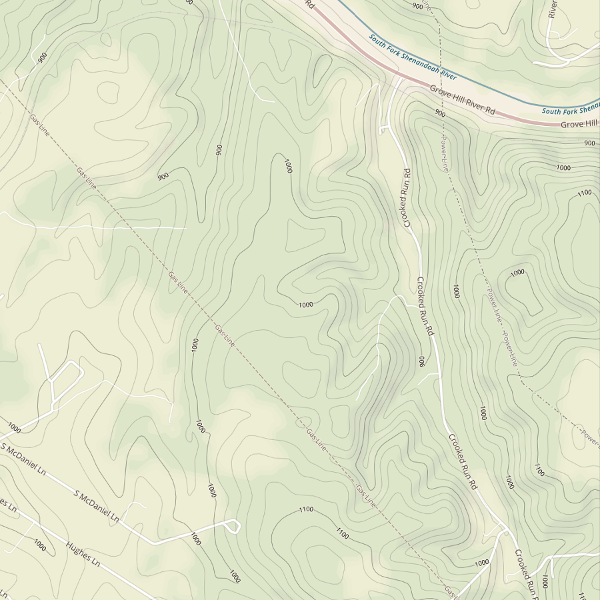 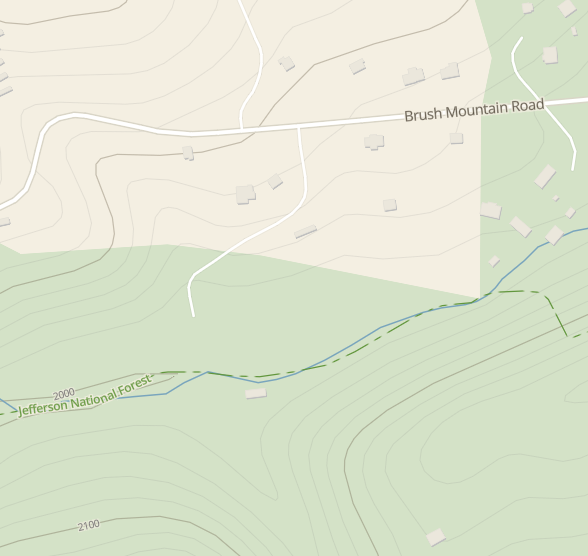 Since USGS strives for equal data coverage across the whole United States, it would not include a dataset of trails in a single state, even if it was very good. Our approach is just the opposite. If we can include only one item listed as ‘culvert’ and that culvert is useful to a particular missing person search then it’s useful to put on our map. In other words, we don’t require that we show every culvert before we show any culvert. The mapping of these detailed features varies widely across the country. But in places where volunteers have taken the time to map and verify detailed feature data, it is extremely valuable to searchers in that area. This is exactly why OpenStreetMap is such a valuable dataset for custom mapping.

Second, we added map features that were specifically chosen to help searchers:

Medical - local doctors, and other EMS - medical support in the event of an injury or when the lost person is found and needs medical attention. Search dog handlers will now see any known veterinarian offices from their task map and planning maps. 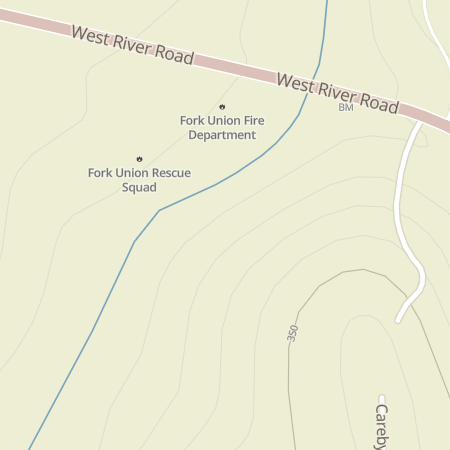 Churches - often used as areas to set up base operations and staging areas for volunteers to rest and eat. 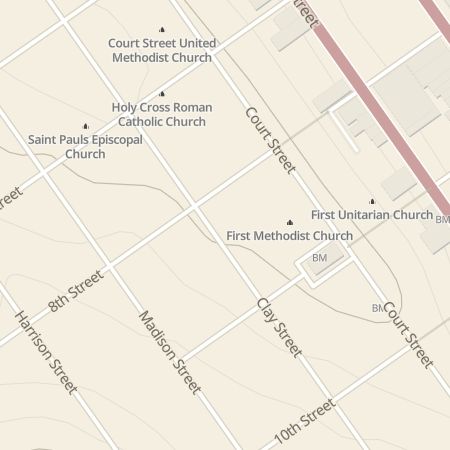 Aquaducts - feature where finds are often made. 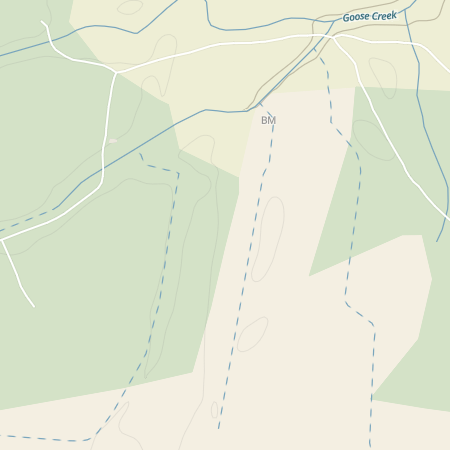 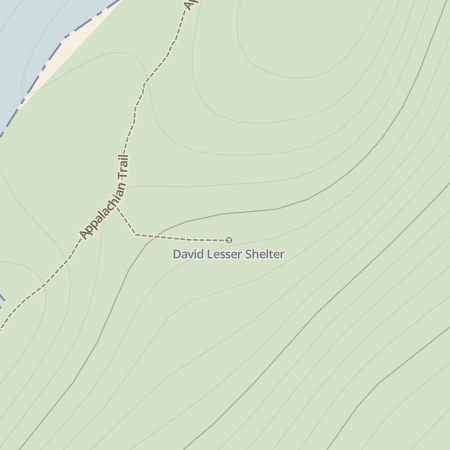 You can access the new SAR map below and at this link. Right now, we’re just hosting the state of Virginia (our home state) but will have the whole US available very soon.

SAR folks! Please give us your feedback and ideas to make this map more helpful in saving lives outdoors. And look for our next post in this series where we detail the data, technology, and processing used to create these maps.

Test drive our topo for the state of Virginia

See part 2 of this article where we detail the tech approach to creating the SAR map.